It's a pleasure to meet you!

We have an amazing team, an intriguing story, and we're always looking for new talent.

Dave and Hannah choose the name 'Create Azure', and are ready to embark on an adventure that they had no idea would get this far.

Dave spends the next months developing the website, the client portals, and working with potential clients and partners to provide web hosting and web development opportunities.

Dave and Hannah prepare for release, and finally Create Azure is opened to the public on December 31st, 2012.

Hannah begins a career in music, and starts recording with UK record companies. As time goes on, Hannah leaves Create Azure to pursue her music career.

Enter Ray. Twenty-five years of web, print, and media design, and he quickly learns the ropes at Create Azure and becomes our first in-house Photoshop Guru, taking over the design position Hannah held.

One year in business, and hundreds of clients pleased. Create Azure's client base had grown substantially from when Dave and Hannah were handling everything together. We knew we needed more developers and designers.

2014. Dave relocates to New Jersey and begins working full-time at an infrastructure company. While we still handled over two hundred clients, Dave no longer accepted new clients during the time period he lived in New Jersey.

2015. Dave leaves New Jersey, and embarks on a new mission: running Create Azure full-time again. With the new client base, Dave hires Customer Success employees, Personal Assistants, Designers, and Developers to take on the new load and the marketing plans in store. 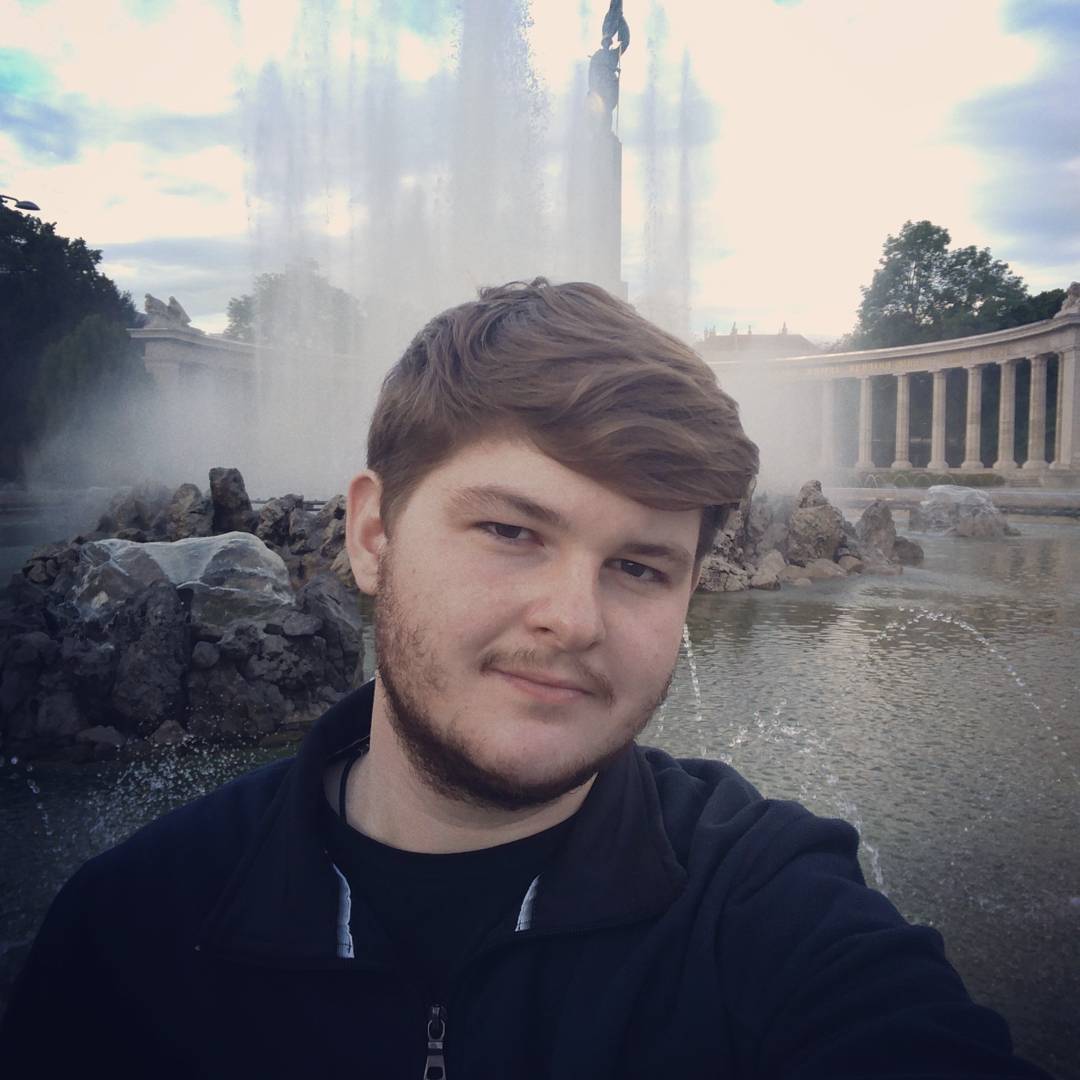 When I started Create Azure, I was 15 years old, thought I knew everything, and was ready to embark on a journey of inevitable success. Fast-forward nearly four years, I've met some really amazing people, hired some great staff, learned that I don't know everything, but I am still ready to tackle any project that comes in. 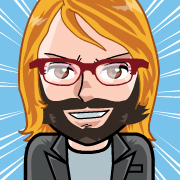 Ray joined us in September of 2013, and since then he has held many titles in the company. Currently, he is the manager of our Design team. With over 25 years of print, media, and web design experience, Ray is absolutely the best fit to lead our team of designers.

Create Azure is a growing web and software development firm, which means we are always looking for new talent to join our team. We'd love to hear from you if you're interested in joining the team here at Create Azure.

E-mail us your CV/Résumé